Poll: 44% Of Americans Skip Doctor Visits Because Of Cost

Bruce Japsen , CONTRIBUTORI write about healthcare business and policy  Opinions expressed by Forbes Contributors are their own. 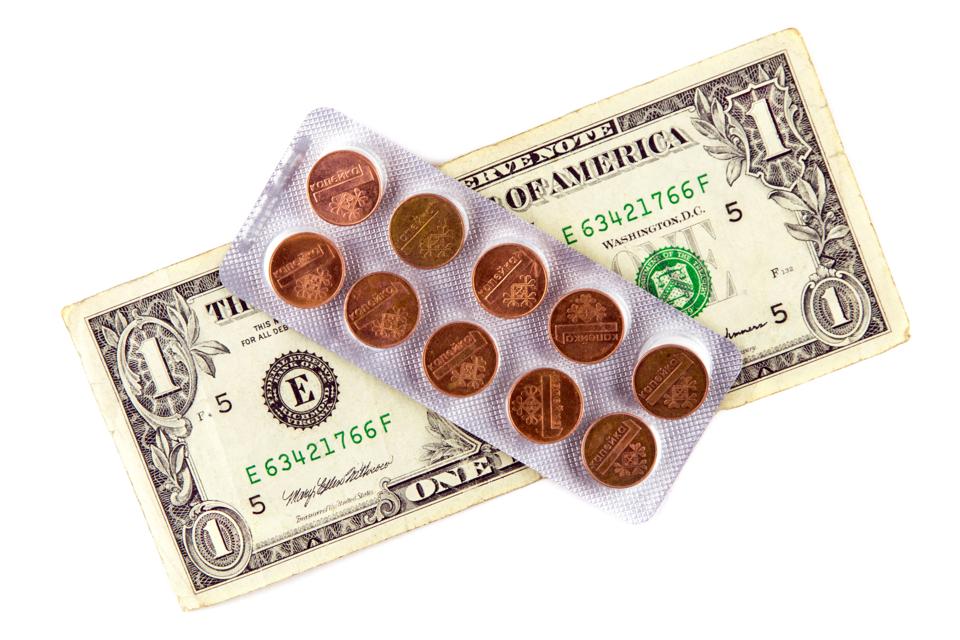 Because of the high cost of healthcare, 44% Americans didn’t go see a physician last year when they were sick or injured, according to a new survey.

The West Health Institute/NORC at the University of Chicago national poll comes as policymakers and health insurance companies are predicting a jump in health premiums and out-of-pocket costs, particularly for Americans with individual coverage under the Affordable Care Act. The $1.3 trillion spending bill signed into law last week by President Donald Trump didn’t include reinsurance programs and money to restore Obamacare funds to help Americans pay co-payments and deductibles despite bipartisan support in the Senate.

Cost continues to be a barrier to treatment with 40% of Americans who say they “skipped a recommended medical test or treatment in the last 12 months due to cost.”Another 32% were “unable to fill a prescription or took less of a medication because of the cost,” the West Health/NORC poll of more than 1,300 adults said.

“The high cost of healthcare has become a public health crisis that cuts across all ages as more Americans are delaying or going without recommended medical tests and treatments,” West Health Institute chief medical officer Dr. Zia Agha said in a statement accompanying the poll results. The survey is being released at this week’s American Society on Aging 2018 Aging in America Conference in San Francisco.

The West Health-NORC poll is the latest national survey showing Americans continued frustration with high healthcare costs even as the U.S. spends more than $3.3 trillion annually on healthcare.

Several recent polls have indicated healthcare is back on the top of voters’ concerns as they head to the polls this November for mid-term Congressional and statewide general elections. A Kaiser Health Tracking poll published earlier this month ranked “health care costs as the top health care issue mentioned by voters when asked what they want to hear 2018 candidates discuss.”

For more information on healthcare, read Bruce Japsen’s book, Inside Obamacare: From Barack And Michelle To The Affordable Care Act.